How Smoking Affects Your Gums 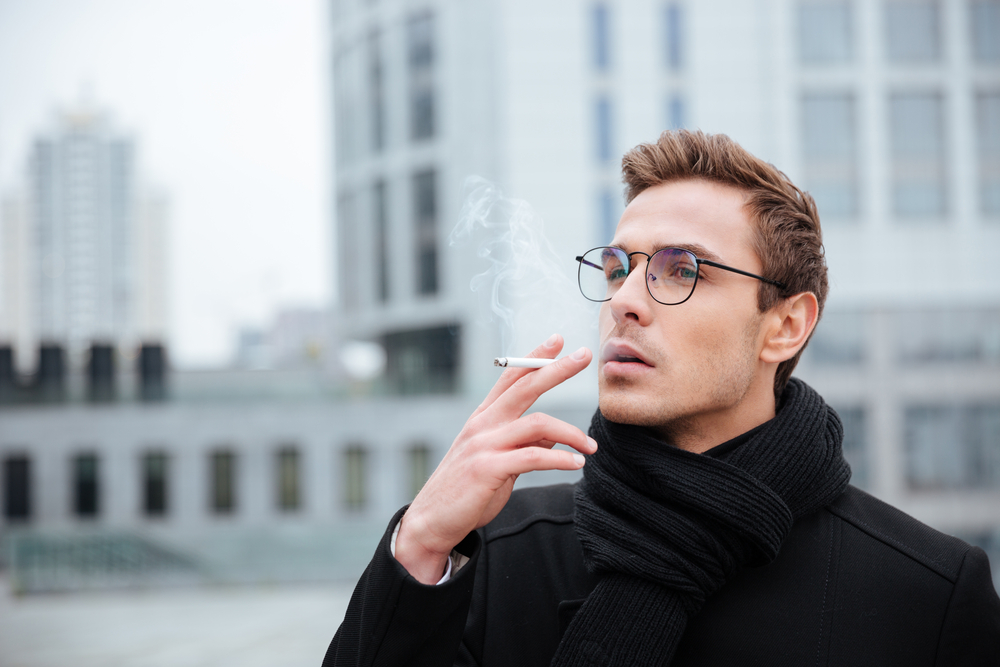 With the arrival of modern medicine and technology, virtually the entire population understands that smoking has a negative impact on your health. We’ve all seen the advertisements and commercials yet Montreal continues to be a “smokers paradise.” Many individuals fail to realize that cigarettes can have a destructive consequence on your gum health, resulting in tooth and bone loss. Here are a few facts on how smoking and gum disease are closely related.

Studies have revealed that smoking weakens your immune system by damaging the antibodies in your bloodstream. These antibodies are called white blood cells and are able to locate and isolate harmful cells, meaning they fight illnesses and thwart off infections.

The toxins in cigarettes slow the response of your antibodies and suppress your overall immunity; therefore, smokers will get sick more often and for longer periods of time. In terms of gum health, bacteria populations in the mouth are able to multiply at a faster rate. This means more damage can be done to your oral health if you’re not being properly monitored by a periodontist.

Some reports even prove that smokers are 11 times more likely to carry bacteria that directly contribute to periodontal disease. It’s also reported that 40% of smokers are likely to lose their teeth during their lifetime, proving the habit has a detrimental impact on your oral health.

Dental plaque refers to a build-up of bacteria between your teeth and gums and usually looks white and sticky. Your body naturally produces plaque but if you don’t properly brush and floss, the plaque accumulates and hardens, eventually turning into tartar.

Due to the countless toxins in cigarettes, smokers usually have an increased presence of plaque, leading to an accumulation of tartar that tends to be hard and rough. This means a dentist has to be more abrasive when removing the tartar deposits. Many individuals overlook this issue and continue to smoke, which typically results in tooth loss.

Dentists have now confirmed that smoking directly causes inflammation in the gums. According to some recent studies, when the nicotine in a cigarette reacts with bacteria called Porphyromonas gingivalis, it sets off a chain reaction that indicates something’s wrong in the mouth. Therefore, the immune system reacts by sending antibodies to attack the gums, creating widespread swelling.

Your dentist and periodontist will usually check for early signs of oral cancer during each visit. The signs are sometimes subdued and inconspicuous, looking more like gingivitis as opposed to something cancerous. The signs include tiny sores or lesions on your gums, palate, throat, and tongue accompanied with a ton of swelling.

If the cancer is caught early enough, it can be treated with radiation, chemotherapy, and surgery. According to the Mouth Cancer Foundation, nearly 90 per cent of patients with oral cancer were regular tobacco consumers, proving just how deadly this habit can be.

It’s important to take care of your gums and really pay attention to your overall oral health. If you see any concerning signs or symptoms, it’s crucial to sit down and talk with your periodontist or oral healthcare professional. For more trustworthy information regarding your gums, consult Les Parodontistes at one of their multiple offices throughout Montreal.